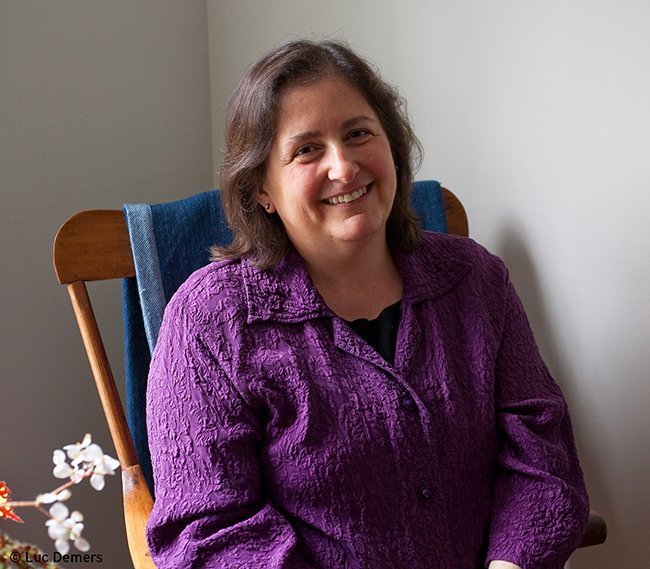 JANE BROX‘s fifth book, Silence, was published in January 2019, and was selected as an Editors’ Choice by The New York Times Book Review. It received the 2020 Maine Literary Award for Nonfiction. Her previous book, Brilliant: The Evolution of Artificial Light, was named one of the top ten nonfiction books of 2010 by Time magazine. She is also the author of Clearing Land: Legacies of the American Farm; Five Thousand Days Like This One, which was a finalist for the National Book Critics Circle Award in nonfiction; and Here and Nowhere Else, which won the L.L. Winship/PEN New England Award.

Brox has received the New England Book Award for nonfiction, and her essays have appeared in many anthologies including Best American Essays, The Norton Book of Nature Writing, and the Pushcart Prize Anthology. She has been awarded grants from the John Simon Guggenheim Foundation, the National Endowment for the Arts, the Massachusetts Cultural Council, and the Maine Arts Commission.

She has taught at Harvard University, Bowdoin College, and in Lesley University’s low-residency MFA Program.

She lives in Brunswick, Maine.

> Link to a high-res copy of the author’s photo (photo credit: Luc Demers)